These Are The Best Austin Neighborhoods For First Time Homebuyers 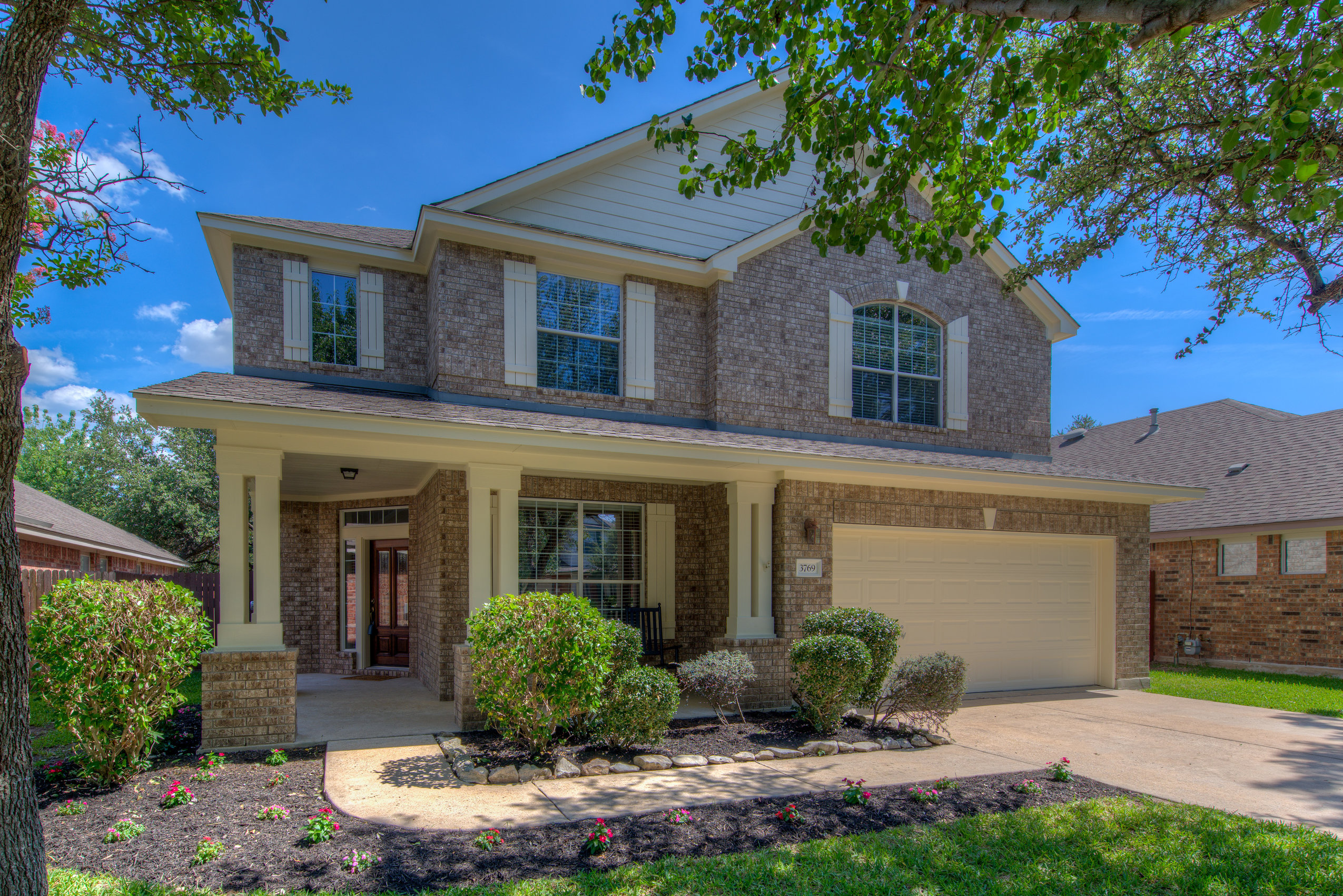 The quest to find the perfect piece of real estate can be daunting for first-time Austin homebuyers. To help quell any anxiety you may have about purchasing your first home, we got the inside scoop from local real estate experts on which neighborhoods are ideal for newbies.

If you’re looking for your first home (or condo), here are the best neighborhoods to buy in right now.

Milwood (78729)
Located at Parmer Lane and U.S. 183, Milwood is a great option for first-time buyers with kiddos in tow. “There are lots of amenities for families here,” says Patrick Birdsong of Birdhome Real Estate Consultants. “Milwood has plenty of parks and playgrounds, there are good restaurants, and it’s close to The Domain. The new Apple campus is right in the middle of the neighborhood too.”

Eli Blackburn of Realty Austin adds, “Multiple options for schools also make this a good area for families with kids. Most homes here were built in the '70s and '80s, but newer homes can also be found in the area.” The median housing price here is estimated to be around $313,000, according to Birdsong.

Anderson Mill (78750)
Situated at the corner of U.S. 183 and Ranch Road 620, Anderson Mill “has the best trails, pools, and parks in Northwest Austin,” says Birdsong. “Schools also play a huge role in resale values, and this neighborhood has some of the best schools in the state, especially for home values.” Anderson Mill is also close to Lakeline Mall and the Metrorail, rendering it a solid bet for families.

Scofield Farms & Wells Branch
This area of North Austin (between Parmer Lane and the toll road and Mopac and I-35) is similar in area and location to Milwood, with proximity to The Domain. It also offers easy access to some of the large employers in the Round Rock area, like Dell. Again, this area offers buyers multiple schools and neighborhoods to choose from. It's also close to Walnut Creek Park which offers many trails and outdoor activities, Blackburn says.

Easton Park (78744)
“Large master-planned communities like Easton Park [which is 1,500 acres] offer buyers lots of options from various builders and price ranges. This community has great amenities too — including parks, hike and bike trails, future schools, an outdoor amphitheater, pools, and a community center," says Blackburn. "[Easton is also] located right next to McKinney Falls State Park, conveniently close to the airport, and it’s only about 12 miles to downtown."

Cherry Creek (78745)
Centrally located in old South Austin, Cherry Creek is just a 10- to 15-minute drive to downtown. “For the most part, the homes here were all built in the '80s and '90s and are good quality,” Birdsong says. “There’s also a lot of diversity and character here. [Cherry Creek] has a bit of the old Austin charm.” Birdsong also cites the neighborhood’s proximity to Garrison Park and easy access to Mopac and I-35 as two major benefits of living in the area. Most homes are selling in the $305,000 to $310,000 range.

Bauerle Ranch (78748)
South of Slaughter Lane, Bauerle Ranch’s biggest perk is that it’s surrounded by the Bauerle Ranch Greenbelt, which offers 320 acres of picturesque ponds and trails. According to Birdsong, “Bauerle Ranch also has a great HOA with a pool, park, and trails. These homes are a little newer and nicer than what would you would find closer in, for the price.”

Maple Run (78749)
“Between Brodie Lane and Mopac, this neighborhood has great access to South Austin restaurants and amenities — H-E-B and Whole Foods are close by, and an Alamo Drafthouse and NXNW are just southwest of the neighborhood. Dick Nichols Park is very close and offers a nice running trail, pools, sport courts, and a playground,” Birdsong says. The median price for homes in Maple Run is currently estimated at $290,000.

South Austin
A condo in the '04? It could be doable, according to Blackburn, who says "it’s still very possible to live in 78704 near downtown, Zilker Park, and the greenbelt without spending half a million dollars."

"Most of us think of this coveted South Austin ZIP code as unaffordable, but there are quite a few one- and two-bedroom condos in this area for under $300,000," he says. "With rents skyrocketing, you can often purchase one of these condos and pay less for your mortgage than it would cost to rent in the area. Plus, these condos typically make great rentals, so when you outgrow them and are ready to purchase something else, they make a great investment for years to come."

East Austin
"Considering that the average price of homes for sale in East Austin is estimated to be at $415,000, this [area] is out of range for the first-time buyer,” Birdsong says. Instead, he recommends checking out the following condo options along East Sixth Street: Este Lofts, Pedernales Lofts, and TwentyOne24 Condos; the average price for these? $295,980. 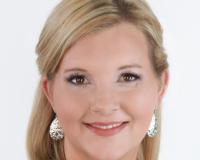 Lyndsay began working in the custom home field at an early age learning the trade from a large builder here in Austin and continued into Property Management, which she had a very successful career in ....

Want to Advertise on this Site?

Austin Apartment Rents Are On The Rise Yet Again

Abodo Apartments released its October rent report, taking a close look at rental price trends from September to October. As the fourth quarter begins for many businesses and real estate

All across the U.S., there are typically fewer homes for sale right now than there were this time last year — except in Texas. Austin, Dallas-Fort Worth, Houston, and San Antonio are all seeing an

These Are The Best Austin Neighborhoods For First Time Homebuyers

The quest to find the perfect piece of real estate can be daunting for first-time Austin homebuyers. To help quell any anxiety you may have about purchasing your first home, we got the inside scoop


Should you require assistance in navigating our website or searching for real estate, please contact our offices at 512-270-4765.

The information being provided is for consumers' personal, non-commercial use and may not be used for any purpose other than to identify prospective properties consumers may be interested in purchasing. Based on information from the Austin Board of REALTORS&reg. Neither the Board nor ACTRIS guarantees or is in any way responsible for its accuracy. All data is provided "AS IS" and with all faults. Data maintained by the Board or ACTRIS may not reflect all real estate activity in the market. IDX data last updated January 19, 2020 5:35 AM Show More...

By registering, you agree to our terms of use and that real estate professionals and lenders may call/text you about your inquiry, which may involve use of automated means and prerecorded/artificial voices. You don't need to consent as a condition of buying any property, goods or services. Messages/data rates may apply.